Habitat for Humanity of Gaston County has been involved in the Honduras project since 2006. Thsi project was inspired by Don Warren a former board member. The housing conditions in Honduras are aesthetically deplorable.  In addition the “assassin bug” lives in the traditional mud walls, dirt floors and thatched roofs and causes an illness known as Mal de Chagas. Inside most of the homes there is no ventilation for cooking. The smoke and soot which is then inhaled by the inhabitants and leads to serious respiratory illnesses. Most of the Chorti Indian families earn less than $300 per year. 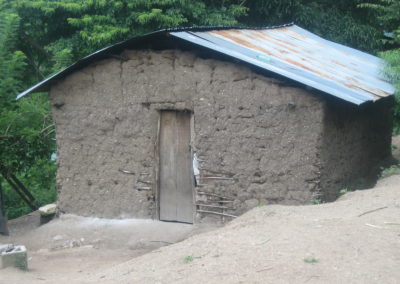 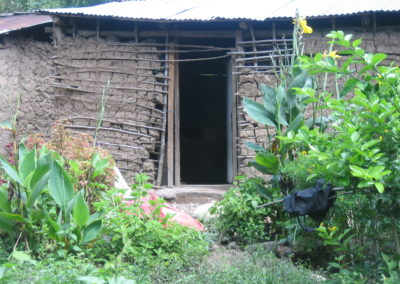 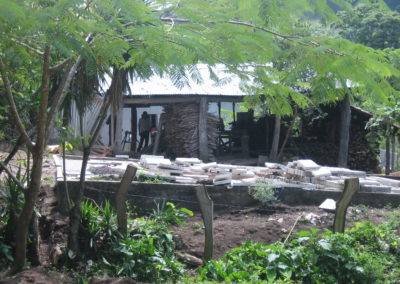 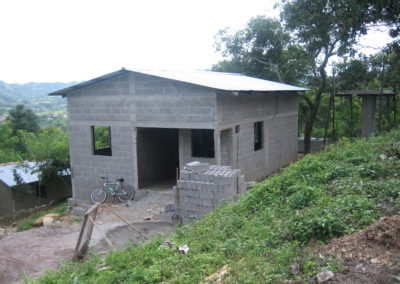 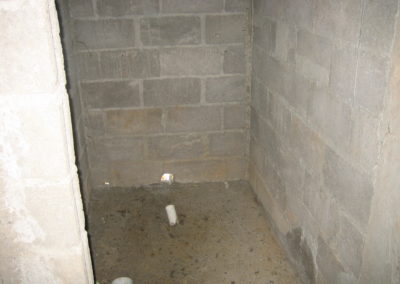 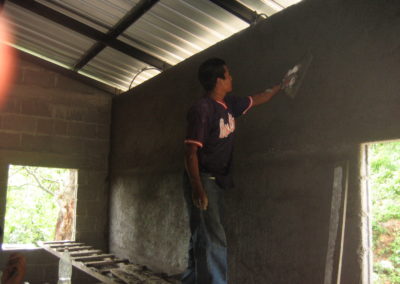